SHAQ sneakers and apparel by Dr Shaquille O’Neal, best known as a star former NBA basketball player, are now in shelves after an official launch in South African in December 2021.

Prompted by an encounter with a fan who asked the athlete when someone would produce a line of affordable sneakers, O’Neal ended an endorsement deal with Reebok (valued at $40 million) to start his own line. In 2004, O’Neal launched SHAQ alongside his other brand Dunkman.

SHAQ shoes are now on shelves at retailers such as Tekkie Town. You can find three types of sneakers to the collection: Full Press, Analog, and Bankshot, as well as the kid’s collection Corner. Arguably being one the best and aggressive centres  to have played the game of basketball, “Shaq was well-known as one of the most dominant players on the court,” says Jaysen Champan of SHAQ South Africa. 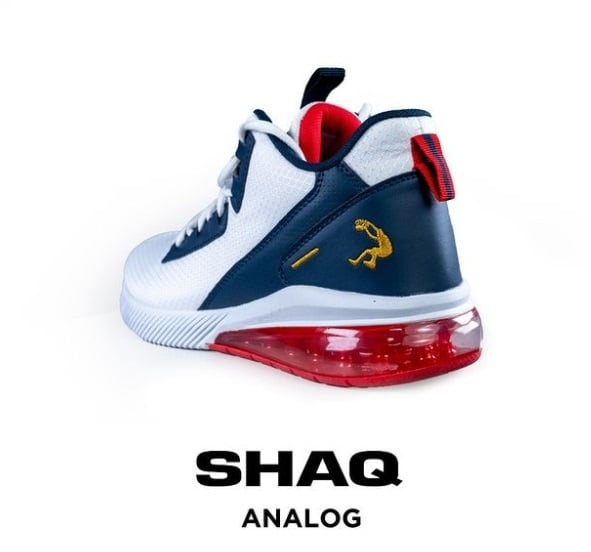 Despite the similarities and conventional design Champan says a premium range on sneakers may come in future, but the current line is aimed at “everyday consumers”.

Prices start at R799 for kids, and at R999. “O’Neal vowed to make sneakers available at a more accessible price point than his competitors,” says SHAQ South Africa. Typical prices for premium-brand sneakers run much higher than that. 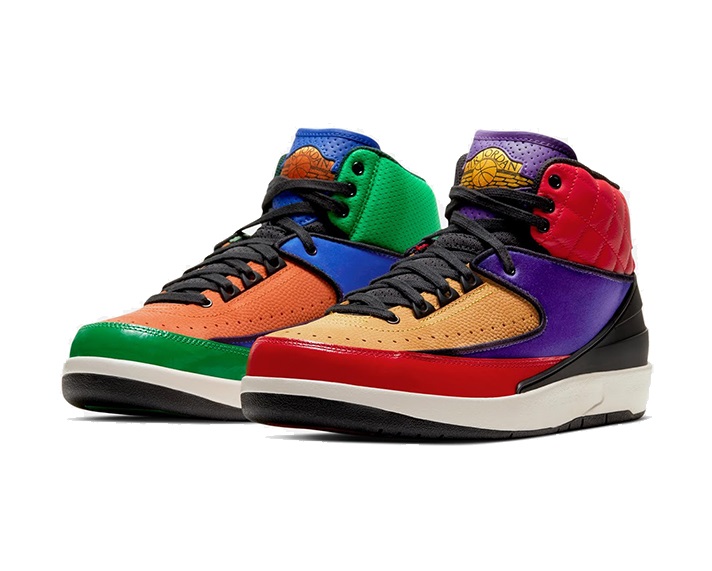 The Adidas Yeezy 700 v3 ‘kyanite’ at a reseller Street Aesthetics is selling for R2,799, marked down from its original price of R4,000. To date O’Neal has sold over four million pairs of SHAQ sneakers.