South Africa’s iconic Chappies bubblegum brand has officially collaborated with streetwear store, Shelflife, but the story of the planned partnership stretches back 14 years and involves two pairs of Reebok protypes that have never been for sale.

Chappies is synonymous with bubblegum in South Africa. Since first being introduced in 1940, it’s become one of the country’s most recognisable household names.

From the chipmunk mascot to the colourful tricolour wrappers holding both the flavoured chewing gum and “Did you Know?” trivia; Chappies’ brand power is prolific. It was helped along by its use as a form of currency, replacing small change given by shopkeepers, usually to young patrons.

By the late 1970s, Chappies held 90% of the local bubblegum market and had expanded into Zambia and Zimbabwe. It was around this time that Chappies creator Arthur Ginsberg and his partners sold the brand to Cadbury.

The Chappies logo, name, and motifs have been co-opted by other brands, hoping the recognisability and its resonance with South Africans will boost sales. This has often been done without Cadbury’s approval. 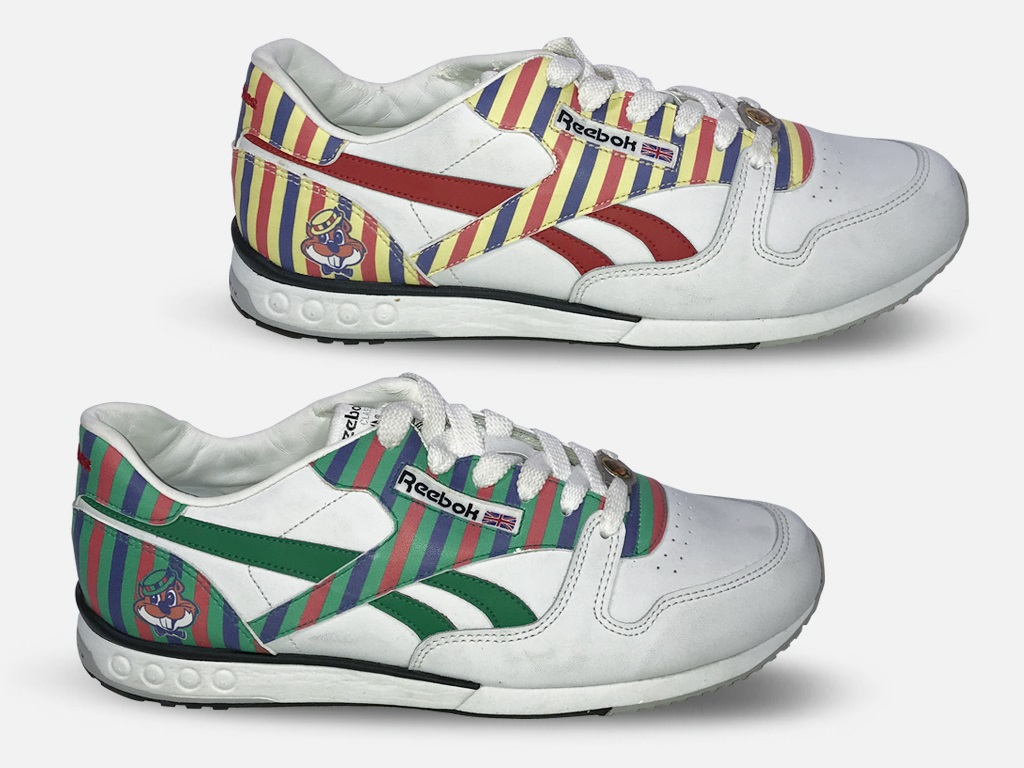 Shelflife, a leading sneaker and streetwear store founded in Cape Town in 2006, approached Cadbury in 2008 with an idea to collaborate with the Chappies brand.

“Shelflife and [local designer] Dr Zulu first approached Chappies, when they were still part of the Cadburys group was back in 2008, with the pitch of doing a 3-way collab with Shelflife, Reebok and Chappies,” Shelflife CEO Nick Herbert told Business Insider South Africa.

“All partners were very excited, there had been no local collab with a footwear partner in South Africa and it would have been the first. What made it more special is that Reebok was being made in South Africa at the time.” 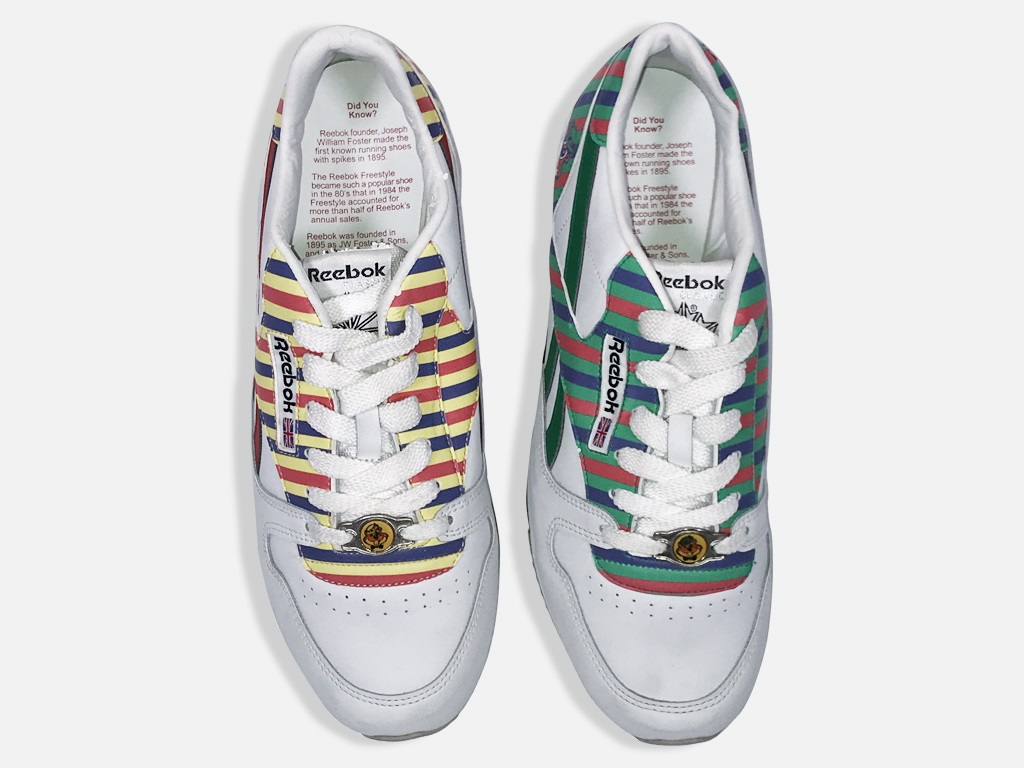 Two prototypes – one pair of Reebok ERS 1500s in the Spearmint Green and another in the Tutti Frutti colourways, designed by Dr Zulu – were made at the Reebok factory in Durban. There were already plans to incorporate Chappies into more apparel, fit with a full marketing campaign. But the collaboration ground to a halt shortly after two pairs of prototypes had been made.

“The rep for Chappies changed at the time, and we struggled to get legal documentation together to give us full permission to get the range done,” said Herbert.

“Subsequently Cadbury became a subsidiary of the global brand Mondelez. This made it even more complicated. Then Reebok sold to adidas global, so you can imagine.” It would be a decade-long wait before the conversations around a Chappies collaboration resurfaced. Shelflife reached out to Mondelez in 2018. Three years of negotiations followed, aided by a new brand representative who “saw the vision, pushed, and made it happen.”

Shelflife finally released a range of tees, shorts, hats, footwear, jackets, bottles, pins, and even a plush toy of the iconic chipmunk with Chappies’ official blessing in December 2021. The range includes Chappies Crocs, in colours representing the 4 flavours of grape, watermelon, original and mint, with charms. The original Reebok ERS 1500 prototypes – the only two pairs in existence – are with Dr Zulu, “locked away in his amazing archive of old Chappies memorabilia.” The pairs also serve as a reminder of a time when collaboration within South Africa’s sneaker scene was still in its infancy and top brands were still being produced locally. “At the time when footwear brands were made in South Africa, generally people would rather go for internationally produced product. The quality was better, and access to some product was much harder to get,” said Herbert.

“Now, funnily enough, collectors brag if they have any ‘made in South Africa’ product. At one stage, all brands were produced locally, even giants like Nike and Adi. Reebok was the last to produce in SA and was closed [in] roughly 2011.”